We are really happy with our experience at Manchester Karate Studio, our daughter has been attending classes for about a month now and what a difference in her behavior at home and her self confidence to do things on her own. I would highly recommend anyone looking for a good physical and behavioral change in there children to take them here.

The instructors here at the studio are AWESOME. Everyone is so knowledgeable in their craft. They can handle both of my children bouncing around in class and get them to participate and work in a team setting as well as on their own. I also take an adult class here and that is also great! Great work outs, good instruction all around. Great job guys!

I signed my 12-year-old son up for Manchester Karate Studio‘s trial offer a few months ago. We were not sure what to expect, but after the first meeting and one-on-one lesson, we were both hooked. I have already seen a difference in my sons confidence and attitude. Everyone has been extremely kind and helpful. I really feel like they care about my son as an individual. It’s wonderful to have that support as a parent. I highly recommend Manchester Karate Studio!

Manchester Karate Studio is amazing!!! We have friends who have been going for years who always spoke so highly of their experience and the team at MKS. We were finally able to complete a trial class and sign our two children up at the beginning of this year and the experience has been top-notch. The entire staff is wonderful, friendly, welcoming, supportive, and kind. Mr. Lyford, our children's current instructor, is absolutely amazing. His energy, encouragement, manner of teaching and explaining not only the movements and techniques but also the larger life lessons is incredible. I can't recommend this place enough. They are fantastic. 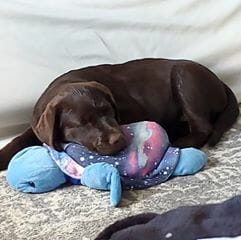 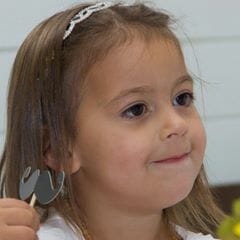 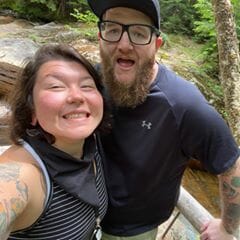 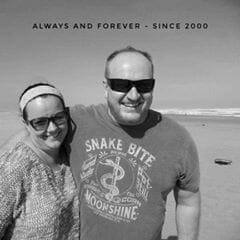 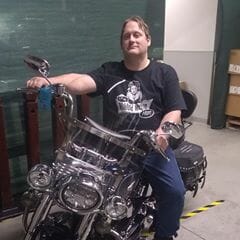 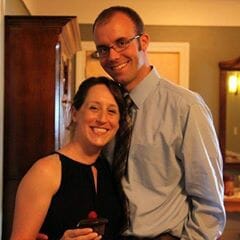 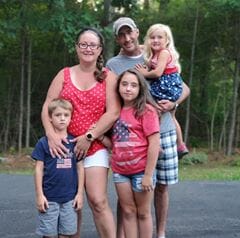 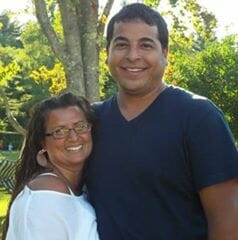 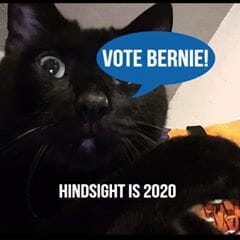 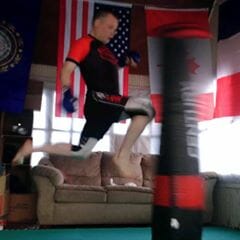 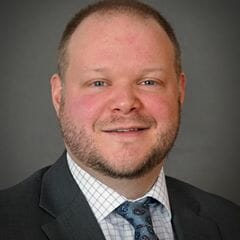 Request information today to learn more about our programs!

Karate to the common man may only be a ritual of self-defense and fighting techniques. However, the intricacies of learning karate go much deeper than this superficial belief. Karate is known to teach its students much more than just a fighting style. Martial arts training programs have a great number of varied, unifying and underlying principles that are also taught to students.

A few of these values that are imparted to students in a martial arts program include self-discipline, courtesy, greater self-confidence, larger self-esteem and strength of mind. However, one of the most important fundamental principles that underlie a karate training program is the principle of respect.

Respect is a value that everyone understands the need and importance of. Respect needs to be both given and received. One of the aspects of respect that is commonly looked over is self-respect. Having self-respect is one of the most important stepping stones to being able to respect others and develop as a person. However, even though respect holds such importance, it is not commonly seen today especially in the youth.

Martial arts training programs are specifically designed to imbibe a sense of respect into students both on and off the mat. The environment at a karate training center helps students to not only develop respect for their seniors and instructors, but also for their peers. As a student develops and learns karate he understands that the best way forward is through perseverance and self-belief. It is natural for a student to subsequently develop a sense of self-respect as well. Many parents have observed that their children have developed a greater sense of respect not only for the people at their training classes but also in all other crucial areas of their lives.

This article was first posted on Go2Karate.com.
Go2Karate® is the online resource for the martial arts industry. Uniting people with martial art schools around the world.