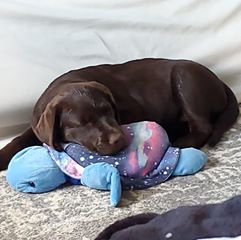 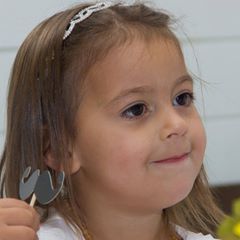 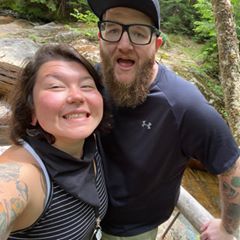 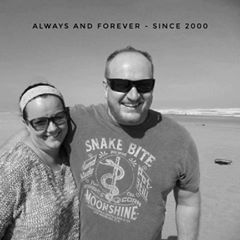 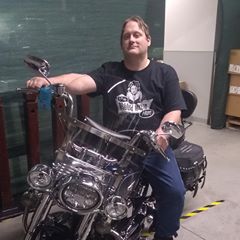 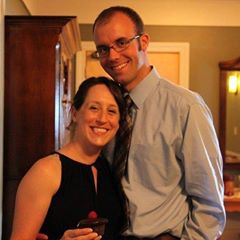 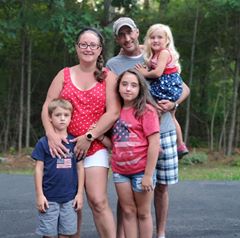 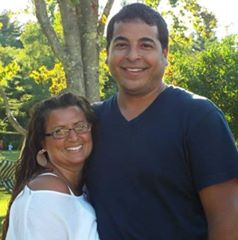 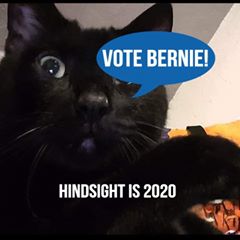 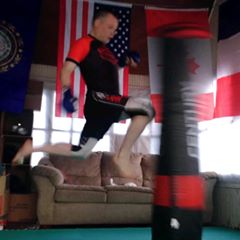 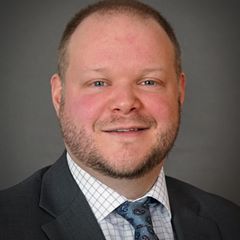 Karate is probably one of the most popular martial art styles. Its birthplace is Japan and it is a style that is focused mainly on self-defense and self-discipline. Learners are taught to control, deflect and disable attacks instead of going on the offensive. As for offensive moves, learners are taught to punch areas such as the solar plexus, which can lead to temporary incapacitation.

People all over the world are becoming increasingly aware of the importance of physical exercise in their daily routine. Although Taekwondo is an ancient form of self-defense, more and more people are taking it up as a route to fitness. Encompassing various aspects of life skills, taekwondo helps the individual develop a greater bond between body and mind.

Krav Maga is a martial arts style that originated in Israel. It is basically a tactical system that teaches the learner how to prevent or handle violent attacks. Krav Maga was developed to present itself as a fighting style that can be executed in real world scenarios. Krav Maga techniques are taught across various sectors such as anti-terrorism, special commando units, air marshals, and law enforcement etc.

Like Karate, Aikido also comes from Japan. The term literally translates to “the way of the harmonious spirit”. The main aim of Aikido is to help learners defend themselves without causing harm to the assailant. So, there is very little striking in Aikido. Instead, learners are taught to leverage the opponent’s weakness, which according to Aikido, is something that is often exposed by the opponent unknowingly.

JiuJitsu is another Japanese martial arts style that incorporates everything from hard striking and grappling to biting and joint locking. The key principle here is to leverage your own center of gravity against the attacker’s. There is a variation of this style called Brazilian JiuJitsu, which mainly focuses on joint locking.

Kickboxing originated in the US sometime around the 1970s. What’s more interesting is that it was developed by karate practitioners who weren’t fond of the kicking and punching rules followed in karate competitions. So, relatively speaking, kickboxing is one of the newer martial art styles to have originated. A lot of the changes and updates were actually incorporated only in the last 2 decades. Kickboxing relies mainly on the use of kick blocks, kicks, and punches.

The post Different Styles of Martial Arts appeared first on Rev Marketing 2 U.